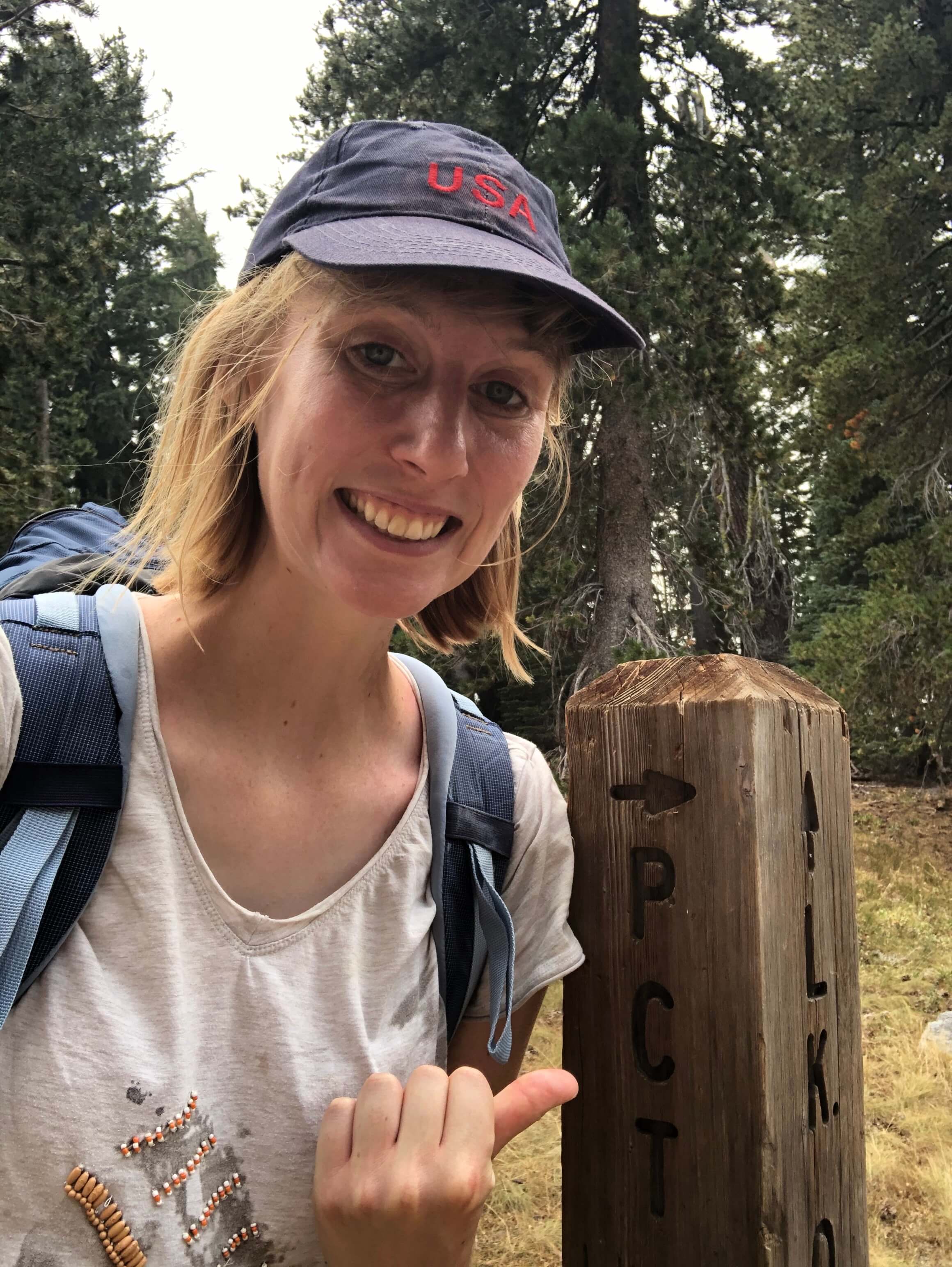 From social networks to neurosciences, researchers across all disciplines are now faced with the challenge of adapting statistical methods to vast, high-dimensional arrays of data: how can we extract patterns and make sense of such large arrays of numbers? In this setting, graphs have become ubiquitous by offering a versatile modeling framework in which data points are represented as nodes, while edges capture various aspects of the underlying organization of the data. These edges typically denote some flexible notion of proximity, ranging from affinities between users and products in recommendation networks, to causal links in directed acyclic graphs or neuronal coactivation patterns in brain datasets. Whereas most of the current literature has focused on using graphs for learning nodes’ properties at an atomic level (community detection, link prediction, etc.), in a variety of applications, the object of interest is the graph itself. In brain connectomics for instance — one of the areas of application at the center of this thesis —, the focus is on understanding the functional and anatomical “wiring” of the brain and its association with cognitive processes and psychiatric diseases. This process requires the extension of traditional statistical notions (mean, variance, etc.) to the graph setting, which currently appear as the missing, albeit crucial building blocks for principled inference on complex systems.

This PhD thesis focuses on providing some methodological tools for extending statistical inference and uncertainty quantification to graph-structured data — whether these graphs are observed or latent. In particular, we motivate this problem by its application to the analysis of fMRI data. Chapter 1 describes some of the properties of this extremely rich data source, as well as the many interesting challenges (low signal-to-noise ratio, scalability, multi-resolution behavior, non-stationarity, etc.) posed by its analysis and its representation as a graph. Building upon this overview of the multiple facets of the challenges which arise when working with real-life graph-structured data, we organize this thesis around the three following themes: